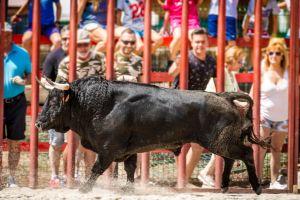 With the stablecoin market remaining at record-high levels for well over a month, more analysts are taking it as a sign that crypto traders have not given up on higher prices, but are simply waiting for an opportunity to enter bitcoin and other digital assets once again.

As reported, many crypto investors sought refuge in popular stablecoins like tether (USDT) and the Coinbase-backed USD coin (USDC) as the crypto market saw one of its largest sell-offs ever on March 12 and 13. However, the market capitalization of the major stablecoins have not decreased even as volatility in the crypto market has returned to normal levels. On the contrary, stablecoin market capitalizations have continued their rise, causing some to speculate that all of this capital is eagerly waiting to enter bitcoin (BTC) or altcoins again. 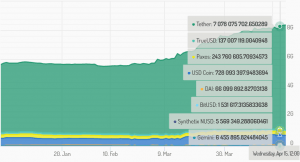 “We’ve got more dry powder held in the crypto economy than ever before,” Selkis concluded. 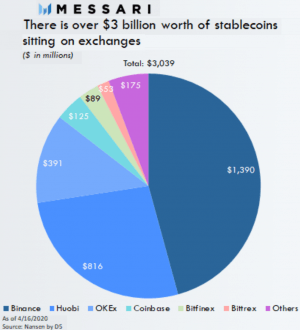 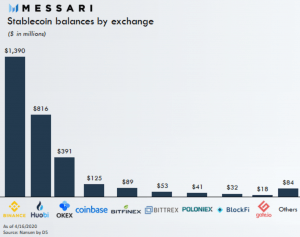 The same trend was also pointed out by the blockchain analytics firm Glassnode, saying that yet another all-time high in tether balances held on exchanges was recorded on Friday, up from the previous all-time high just the day before. It thus appears as if people’s appetite for stablecoins is still not being satisfied, with the market continuing to grow by the day.

Also, the market capitalization of all stablecoins combined has continued to increase despite almost no change in total trading volume in the crypto market. According to CoinGecko’s latest quarterly report, this divergence may be yet another indicator that “traders have decided to sit out of the markets while holding stablecoins to weather out the storm.” 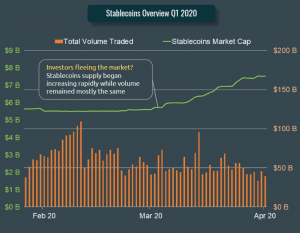 The big question, obviously, is when exactly investor’s appetite for stablecoins will be replaced by a growing appetite for riskier cryptoassets.

As previously reported, some of the biggest players in the crypto space claim that they do believe that time will eventually come, and have taken advantage of the lower prices to add more coins to their portfolios. To name a few, they include macro investor and Real Vision founder Raoul Pal, who has previously said “I can not express how bullish I am on bitcoin,” Galaxy Digital founder Mike Novogratz, who revealed that he is short stocks and long bitcoin, and Pantera Capital’s Dan Morehead, who believes the crypto market is about to “explode higher.”

However, as recently noted by Chamath Palihapitiya, CEO of venture capital firm Social Capital, Chairman of Virgin Galactic, bitcoin is “a very binary investment” – “this is either zero or it’s millions.”
__
Learn more:
Bearish Bets Being Placed on Bitcoin as Halving Nears
‘Bitcoin Halving’ Is Now More Popular Than ‘Bitcoin’ on Google
Bitcoin Approaches Halving With Bitcoiners Still Divided Over Its Effects
Number of Bitcoin Whales Hits 2 Year High as Accumulation Accelerates