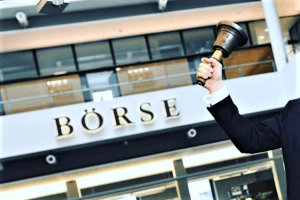 Ripple is Like Amazon In Its Early Days, Says Brad Garlinghouse Expect More Volatility in Bitcoin, Retail is Most Bullish – Analysts
Scroll to top