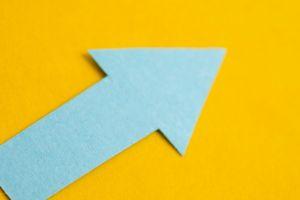 Following an announcement that a new upgrade of the Cardano blockchain platform will launch in June, the platform’s native token ADA is seeing strong growth in the market, outperforming nearly all other top 100 cryptoassets by market capitalization over the past 24 hours. 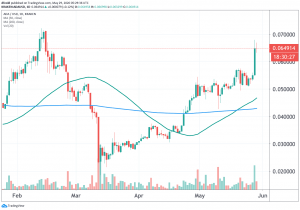 Speaking in a live-streamed development update on Thursday, Cardano founder and CEO of Cardano development firm IOHK, Charles Hoskinson, revealed a number of dates related to the transition to the platform’s “Shelley era.”

According to Hoskinson, the public testnet for the Shelley upgrade will be available to everyone from June 9, and users will be able to run a stake pool with real ADA tokens. Further, the “Shelley test wallet” will be available from June 16, and – “if everything works without a hitch” – Shelley will ship on June 30, the CEO said.

“What happens is that you have four weeks to upgrade between June 30th and July 29th, and then on July 29th we’re gonna do a hard fork,” Hoskinson explained, adding that exchanges and similar services will be asked to upgrade their systems from June 23 to July 20.

Shelley is the second “era” in Cardano’s development and is said to be focused on decentralization, according to the project’s public roadmap. The new era follows the previous Byron era, which was largely focused on community-building.

Yesterday’s announcement comes after Hoskinson last month announced the release of a new mainnet wallet for Cardano dubbed Daedalus 1.0.0. The new wallet is unique in the way that it does not rely on any external parties to validate transactions, but instead downloads the entire blockchain, becoming a full-node desktop wallet to run on Windows, Mac, and Linux computers, Hoskinson said at the time.
___

Watch Cardano’s entire development update for May below (Charles Hoskinson joins at 32:00):