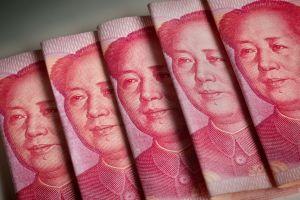 Proof of Bitcoin’s Birthday: The Power of an Individual Action in Cry... Crypto Banking Race to To Bring Cheaper Services – Analysis
Scroll to top