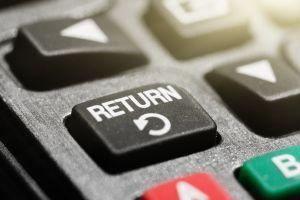 Here is what happened in the Cryptoworld in the first quarter of this year: 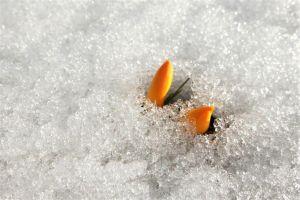 What other news from the first quarter you would like to add to this list? Let us know in the comments below.