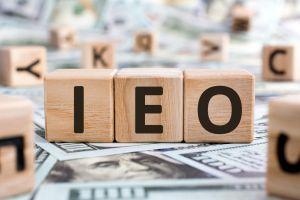 ICE Appoints Insiders as New CEO and President Of Bakkt Bitcoin Price Will Drop $1,000 Before Seeing Real Bottom: Here’s Why
Scroll to top