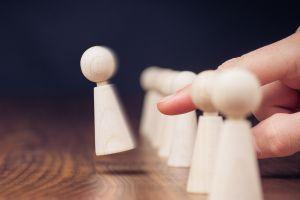 Bitcoin Users Could’ve Saved Half a Billion USD in Fees – Repor... Why Analysts Expect Ethereum to See a Major Breakout and Spark “Altseason...
Scroll to top