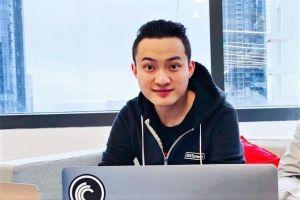 The addition of the popular stablecoin has been announced just recently, explaining what stablecoins and Tether are to the users unaware of it. Furthermore, given the Tron – Tether partnership, says the site, they can now offer the option of using the TRONLink cryptocurrency wallet for USDT transactions. The site provided a step-by-step explanation on how to download and set up the wallet to send and receive USDT.