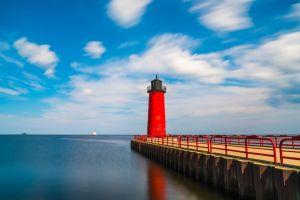 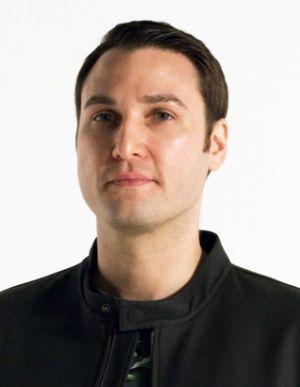 Aaron Kaplan is the founder and Co-CEO of Prometheum, Inc., a New York-based fintech company building a regulated, blockchain-native, capital market infrastructure. Aaron was an attorney at Gusrae Kaplan Nusbaum, where he focused his practice on the applications of distributed ledger technology in the securities industry.
_____

SEC Commissioner Hester Peirce, also known as “crypto mom,” recently proposed a safe harbor for initial coin offerings (ICOs), which would allow issuers three years to demonstrate that coins do not qualify as securities. In the event the Securities and Exchange Commission (SEC) adopted the Commissioner’s proposal, the current trajectory of the security token market would not change. A public market in blockchain securities is likely to emerge this year and it will operate under existing securities laws; in fact, those securities laws will encourage liquidity and help fuel its growth.

Legitimate utility tokens have a place in the blockchain economy. For example, the SEC appears to believe that Ether is not a security and this was likely part of what inspired Commissioner Peirce. (Cryptocurrencies are also not securities, according to the SEC.) There are two reasons utility tokens will never be able to attract the same level of investor interest as blockchain securities.

First, unregulated markets are unstable. They lack transparency and investor safeguards. This has been true since the beginning of capital markets. Digital assets are no exception; in fact, the ICO market crashed in part due to fraud and other questionable practices.

Second, utility tokens cannot integrate with traditional trading and brokerage systems. In 2018, ICOs raised USD 7.8 billion before the ICO market crashed. This validated interest in digital assets but left many investors with hard to sell or worthless assets. That capital raising total is also less than 1% of the USD 2.4 trillion raised by the U.S. securities industry in the same year.

To be more than a speculative bubble, digital assets need to offer liquidity as well as access to the capital in the traditional securities market. Blockchain securities offer the potential for both because they are regulated by securities laws and can be traded through existing brokerage accounts.

As blockchain securities become a mainstream asset class, their impact will ripple across the capital markets and affect issuers, investors and financial professionals in three ways:

Two and a half years ago, the SEC made it clear that most digital assets were securities in its report on The DAO. At that time, there was no market for these securities. There was no place for them to trade. There was no way for them to be held in a brokerage account. This year, the critical components of a capital market infrastructure are coming into place for security tokens. Whatever happens to ICOs, the future of digital assets will be determined by regulated, public markets in blockchain securities.

Coronavirus Outbreak And its Implications for Protocol-based Governance
Dysfunctional Financial Markets Are Making Inequality Worse
What Might Change The Currency Composition of Central Banks’ Reserve Holdings?
Bitcoin’s Growth To Help Make Its Price Less Volatile
It’s Beginning to Look a Lot Like Altcoin Season
How Healthy Will the Bitcoin Network Be Post-halving?
Are UNI Tokens Subject to Securities Enforcement Action by the SEC?
Bitcoin Is Better Than Ethereum At These Four Things
0 replies