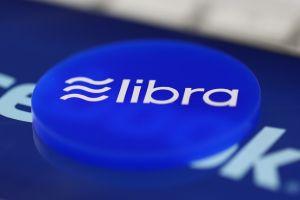 New Ethereum 2.0 Calculator: Stake ETH 1 and Earn 279% in 10 Years Bitcoin Is Not Just a Dollar Gateway in Argentina
Scroll to top