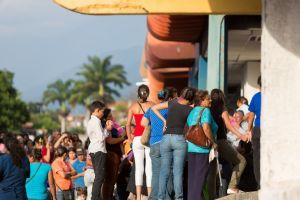 Everything Except Bitcoin is Rising This Christmas Season, and It’s Bad 10 Japanese Blockchain Startups to Watch in 2020
Scroll to top