Let’s see what happened this week in the Cryptoverse. Matic and some other Binance IEOs rallied, but then Matic droped a nightmarish 66%, seeing even Binance investigating it; Tezos entered the Top 10 club; Zcash prepared for Blossom, but then XRP became the only green one; BTC dev says that the new ETH solution is not new, and MakerDAO’s major loophole was exposed, yet Maker didn’t move.

Then we learned that BitMEX is being sued, while accusations against a South Korean exchange pile up; OKEx announced options trading on the day CME started testing theirs, Amun AG got the regulatory green light to expand its crypto ETP offering in the EU, ShapeShift denies claims by Kraken that KeepKey can be hacked in 15 minutes; upon his return, Bitmain’s Wu Jihan announced a series of measures aimed at boosting BTC mining industry; and Shopin, which was hit with a civil fraud wrap, promotes its token sale.

China’s central bank is preparing to test the digital yuan, with a pilot launch being “imminent”; Chinese city named as digital Yuan testbed launches blockchain ID; more than 80 Japanese banks are interested in joining JPMorgan Chase’s blockchain-based payment information network; Central banks in the Eurozone are turning their attention to digital fiats; the ‘centralest’ of banks releases 12 design elements for a wholesale token; three men were arrested for connections to a Ponzi scheme; exit scam fears were prompted by a major darknet site ICO promising 700% growth in 6 months, and Twitter launched bluesky aimed at developing a “decentralized standard for social media.” Finally, we’ve met the world’s fastest and the only four-legged Cryptocurrency.

After a long week, let us unwind with some jokes now.

A standard disclaimer for the beginning. 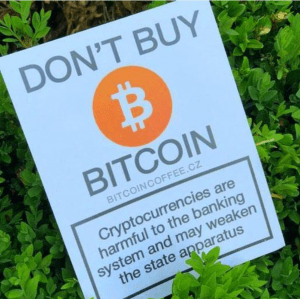 When you’re not quite sure what to do with yourself. 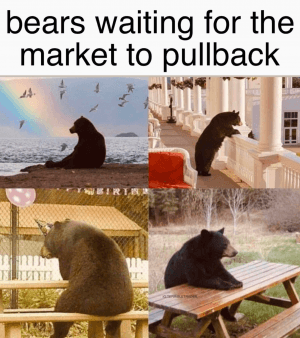 There’s just so much wrong here. But I do want to make more risks…

Let’s see how crypto affects us.

Any more side effects? 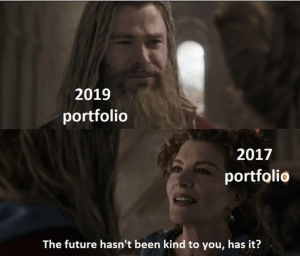 Them alts be mad.

But this is your entire week nonetheless. 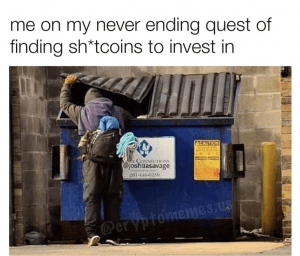 And this is how that week usually ends.

You can never be too careful.

Easy-breezy and full of sense.

“Bitcoin can’t sell your data because 1PNjPRufEecviDDhVT2zqg4J2A7PBT8Bz9 is all it knows about you.” And it saves the trees!

When November decides to spill over into December. 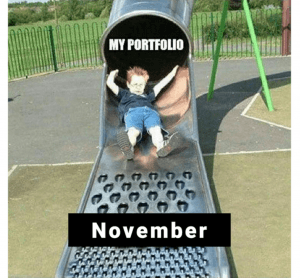 There are many things in the cryptoseas we can’t see.

“I am in cash & I will buy at 3k” sellers don’t even realize what is happening pic.twitter.com/phCOGqcbia

When you have both bitcoiners and XRP army in the family, this happens. 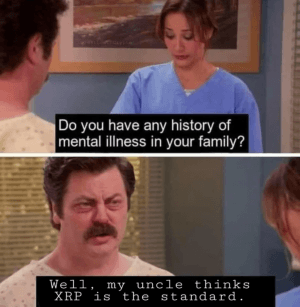 And you get this as a response.

Bitcoin maximalists getting ready for their day pic.twitter.com/LQaA4Dqof3

I’ve got no clue… 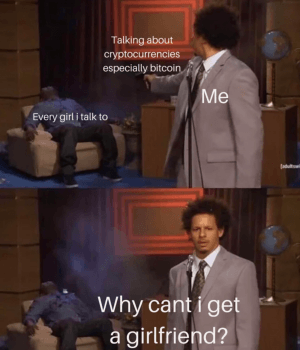 Just roll with it. Or rather in it.

Over the Christmas trees and to the moon! (It won’t melt, right?)

Ice sculpture on the Isle of Man😍 from r/Bitcoin

A special holiday song to go with that beautiful sculpture.

🎶last Christmas, i gave you some sats but the very next day you sold it away

this year, to save me from tears
i’ll give it to someone special🎶

What’s So Cool About the First Ethereum-Based Home Sale? What Can You Expect in the Bitcoin Saving Account Market Today?
Scroll to top