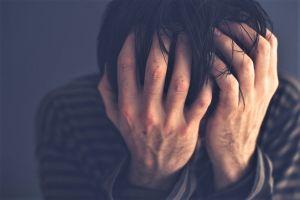 Crypto Market Sentiment is Back in Green Cryptonews Rewind 2019: Q3 – The Return of Bears and Growing Adoption
Scroll to top