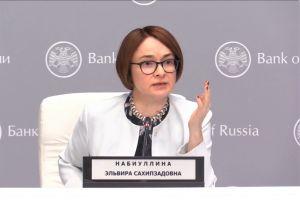 This is How Blockchain Industry Can Be Saved from Dangerous Lack of Diversi... Relax, There is Not Enough Data to Predict the Impact of Bitcoin Halving
Scroll to top