Tom Lee of Fundstrat Global Advisors has once again given cryptocurrency market predictions. The long-term Bitcoin bull stated earlier that sentiment will once again turn positive during 2019.

Lee draws on technical, macro, and fundamental indicators to make these conclusions. However, we all know that he has been wrong on more than one occasion when it comes to Bitcoin price.

Tom Lee, the co-founder of Fundstrat Global Advisors appeared earlier today on a CNBC segment titled, “Futures Now”. There, he was asked about his outlook for the Bitcoin (BTC) and general cryptocurrency markets.

Lee opined that 2019 was a year of “repair” for BTC. He stated that the Bitcoin Cash hard fork and the subsequent “fork wars” as he refers to threats made by Craig S. Wright to 51% attack the Bitcoin ABC side of the split out of existence had been massively detrimental for investor confidence.

During the so-called “fork wars”, the price of Bitcoin dropped steeply from the low $6,000 range it had held for many weeks down to just above $3,000. Lee therefore expects this range to serve as massive resistance on the way back up.

However, the BTC optimist did highlight multiple positive factors that he believes will allow the market to soar when sentiment does finally improve. These included previous macro headwinds – the fact that the dollar performed so well in 2018, for example; infrastructure improvements – the launch of Fidelity’s custody solution and the Bakkt platform; and finally, technical indicators – Bitcoin price is now comfortably bouncing along the 200 day moving average. 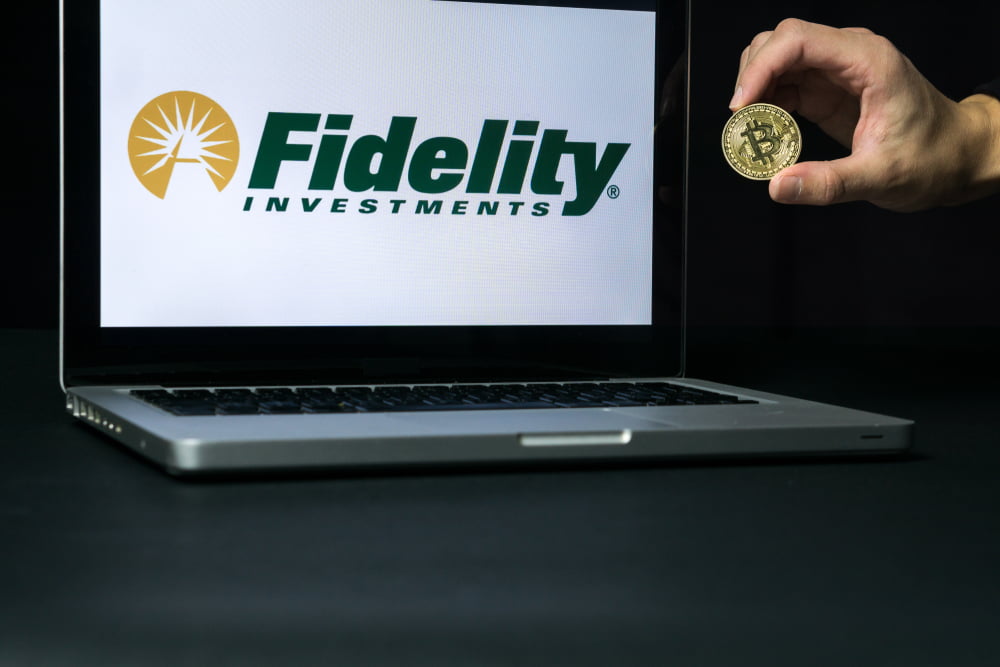 The upcoming launch of various crypto products from multi-trillion-dollar Fidelity has many excited.

The conversation then turned briefly to Venezuela. Lee pointed out that people there were starting to use cryptocurrency thanks to the hyper-inflated bolivar:

“Turmoil is causing adoption to grow.”

Lee: JPM Coin is No Competition for Bitcoin

When going through the various positive factors that would boost the Bitcoin price when sentiment finally improved, Lee mentioned the launch of digital currencies by some of the planet’s largest financial institutions and companies. This prompted a question about whether such centralised digital assets posed a threat to Bitcoin’s value proposition. The research analyst replied that he did not think that it represented competition and that Bitcoin would remain at the centre of the digital currency universe:

“It’s not a threat to Bitcoin because it doesn’t offer upside but it probably makes other stable-coin projects less useful… Bitcoin is essentially starting to look like a reserve currency for digital currencies in general.”

Finally, Lee was pushed for a timeline for market sentiment to improve. The Fundstrat co-founder stated that he felt it needed perhaps five or six months more to recover from the plunge into the $3,000-4,000 range, which he attributes to the Bitcoin Cash fork last year.

It is worth remembering that Tom Lee has been spectacularly wrong about BTC price predictions in the past. He spent most of 2018 calling for BTC to exceed its previous all-time high set at the end of 2017. This, of course, never happened. His new outlook appears more measured by contrast and the analyst has been aloof from giving precise figures this time round too.

Related Reading: Analyst: Bitcoin Is a Bull, High Possibility of $5,000 by May

The post Tom Lee of Fundstrat: Bitcoin Bulls to Return in 2019 appeared first on NewsBTC.