This week in crypto, experts at the WEF said that digital finance, crypto and blockchain-powered economics are sweeping through markets in the developing world unchallenged and that digital tokens could transform the world of business and art. While Binance aims to find more merchants for its P2P crypto trading platform, a resurfaced change in Binance whitepaper sparked transparency questions. We learned that Bitcoin’s a step closer to Taproot; Bitcoin ETF are still far away; CME doubles Bitcoin options volume, dominating over Bakkt; Ripple discussed an IPO again and reduced sales of XRP from its escrow fund; developers believe that Ethereum real-world blockchain applications could come too late; BTC may have already entered the fourth bullish price cycle, and Block.one won’t be launching Voice on EOS blockchain. Crypto derivatives market may be ‘double the size of spot market in 2020, and 1.5 billion people might have CBDC in their wallets in 3 years.

Uzbekistan may see tax authorities waive taxes on crypto trading, Venezuela is in talks with Cuba about using the Petro, the South Korean government is reviewing a proposal that could see it introduce a tax on cryptos, and new Russian Prime Minister seems to want the government to adopt a crypto tax law by spring , but South Korean bankers are also concerned about Starbucks crypto threat. Lithuanian central bank says its limited edition digital LBcoin is ready for launch this spring, and Britain’s highest tax authority is cracking down on crypto tax evasion. Cryptoverse was stunned as a mining pool group signs a threat to Bitcoin Cash miners, Ethereum officially started the One Million Developer challenge, and Bitcoin critic Peter Schiff started another ‘Proof of Keys’ day, with the mystery of lost BTC solved soon after. Meanwhile, a Mexican firm offered crypto for the presidential plane, while Jihan Wu and Roger Ver stunned the Cryptoverse.

And now – a carefully selected collection of jokes.

Going in the opposite direction now.

plz help time is running out

Because memes are both funny and simple. Here’s an example. 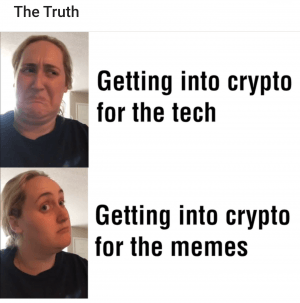 I just went to pay someone with USD but it seems that my wallet forgot my cash, it’s completely empty. Cash is such a scam!

No. Two, at the very least.

Peter Schiff Just A Few Days Ago from r/Bitcoin 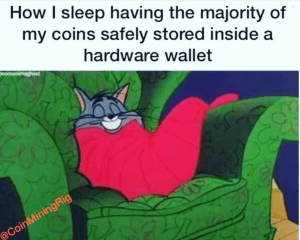 Is she trying to relate or out-tragic him? 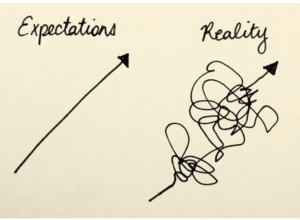 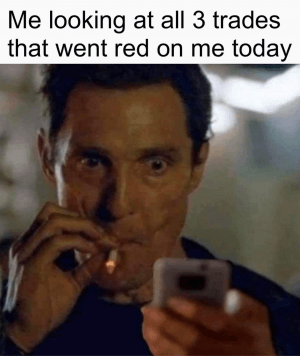 Veterans smelling an incoming scam shitcoin attack from a mile away.

And it flows into the ocean of my tears. 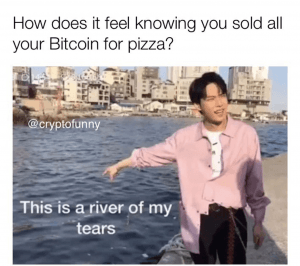 When you just want to explain. 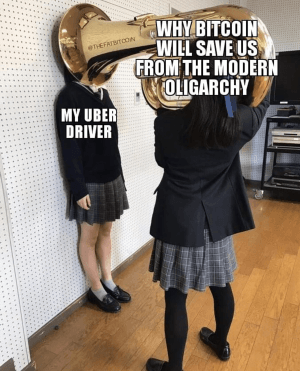 Gearing up for the memetic onslaught of nocoiner heathens. pic.twitter.com/TxxgReTegi 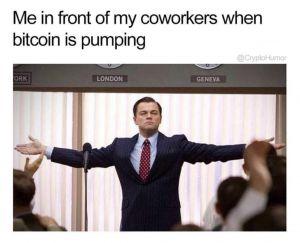 Me after every Bitcoin price drop. pic.twitter.com/SBQsF9Dvc6 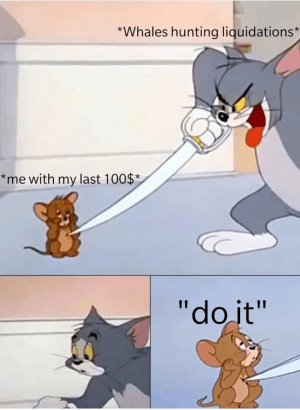 Almost. Add a rocket emoji for the direction. pic.twitter.com/yr7Jg2IUPf

The trade you will never make be like… pic.twitter.com/9Vg0ahkyX2

This Eerie Fractal Shows Why Bitcoin’s Price Could Soon Crash By 20% Bitcoin Needs New Blood. Will it Come?
Scroll to top