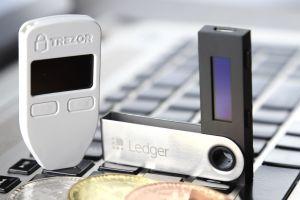 The rumor about leaked customer data from our e-shop is a hoax.

And Ledger stated that there was “no proof that this claim is legitimate.”

As promised we want to keep you regularly updated regarding the supposed data breach of our ecommerce database.

The alleged hacker claims to have access to databases with the names, addresses, telephone numbers and email addresses of hundreds of thousands of users.