This week saw many crypto-related developments: FTT rallied after Binance invested in FTX, Ripple raised USD 200 million, Tron’s Justin Sun sparked a Twitter storm by publicly committing USD 1 million to Greta Thunberg’s cause, the Cryptoworld wondered if BSV is about to sabotage itself, Cardano price was bearish despite the testnet activation, and Chainalysis said that at least BTC 20,000 and ETH 790,000 might still be dumped on the market by the criminals from PlusToken. Two days later, PlusToken moved ETH 789,525. Speaking of ETH, Ethereum Foundation selling USD 100 million worth of ETH raised transparency questions, Ethereum will have another hard fork in January to delay its Ice Age, and DappRadar claims that ETH is now leading the field in blockchain gaming, ahead of EOS and Tron.

The CEO of Bitmain rival MicroBT is facing embezzlement charges in China, the latest court filing claims Craig Wright is not a victim in that process, and South Korean prosecutors busted an apparent USD 18.4 million multi-level pyramid scheme centering around a fake token. In the meantime, while TD Ameritrade-backed ErisX launches Bitcoin futures for small investors and Ping An subsidiary and Ripple-friendly SBI are working on bringing blockchain to banks, Fidelity is set to expand into Europe with a new UK-based branch. EU on its part asked citizens to help create crypto regulations. Meanwhile, in Japan, kids are proving to be too smart for crypto scammers.

Finally, check out these Christmas cryptogift ideas and then enjoy your weekly set of jokes.

Never has there been a truer prediction.

What if I told you #Bitcoin will definitely not make an all time high till next DECADE?

Taking about being wasteful. 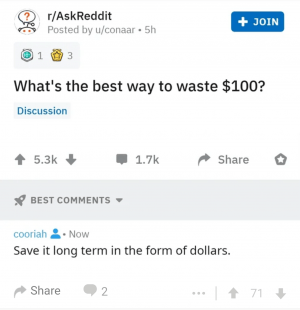 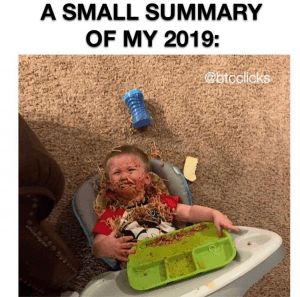 It always starts with so much fun…

You can’t even know where the pain will hit.

As described by the survivors.

If only they knew. 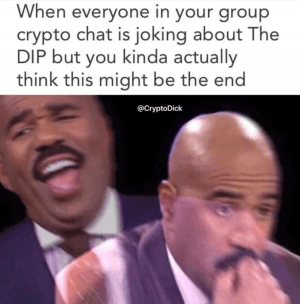 What have you done?

Ouch … we feel bad for you. 😬 #BTC #cryptomeme #meme pic.twitter.com/xEcluhOKU0 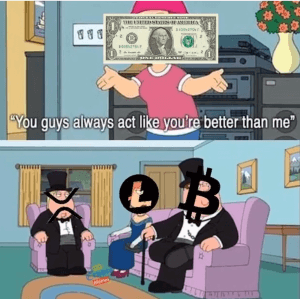 Some people require a tougher approach.

Me making sure people don’t use SMS 2FA and instead use U2F.pic.twitter.com/xU8MelBV8n

Haven’t we learned anything from the first video?

I don’t know if he’s dissing me or giving me what I want. 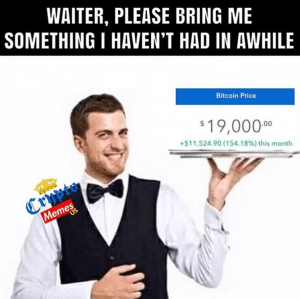 When you can’t be completely sure you’re not watching a circus spiralling out of control.

CT dramas in a nutshell pic.twitter.com/IqMX6mSltn

…And jobs for all!

ALT Investors: We’re all on the same boat!

When you really want to know the words… 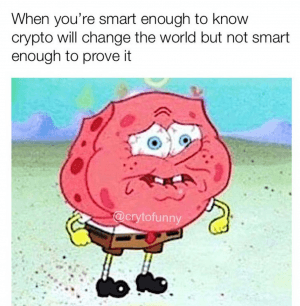 And this is what you produce.

Them: so what’s this Bit Coin thing?

Good, I have two of those. 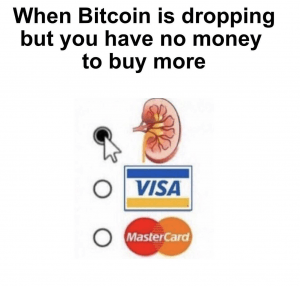 The rhymes of the history.

Bill Gates trying to explain the internet to David Letterman in 1995. 😅💻

Halving Priced In or Not, Bitcoin’s Trajectory Bullish for 2020: Exec Bloomberg Analyst: Bitcoin More Likely to Hit $10,000 Than Fall 30%
Scroll to top