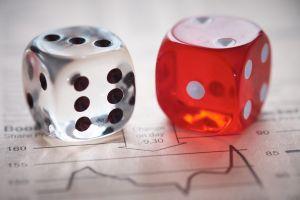 Despite a significant rally in the price of both bitcoin and other major cryptoassets since the market crash on March 12, uncertainty still looms in both the crypto market and the broader financial market about the impact of COVID-19 and the economic downturn that comes with it.

While both the crypto market and the stock market has been trading higher as of late, it seems that the shift to bullish trading happened sooner in the crypto market than in stocks. While crypto turned higher almost immediately following the sell-offs on March 12 and 13, stocks had already been in decline since late February, and continued to trade sharply lower until March 24, when the US stock market moved higher. 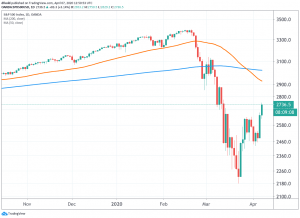 The US S&P 500 stock index traded higher on both Monday and Tuesday this week. Source: www.tradingview.com 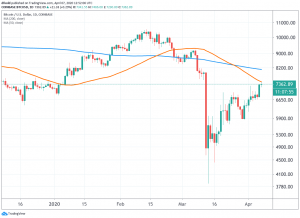 Bitcoin and other major cryptoassets have mostly traded higher since the major sell-off on March 12. Source: www.tradingview.com

However, not everyone is convinced that both markets are out of the woods yet.

Anthony Pompliano, Co-founder and Partner of crypto investment firm Morgan Creek Digital, said that the common message he has received from talking to “investors and operators all day long” is that the economic impact of the virus is still “wildly underestimated” by market participants. Michael Arrington, a partner at Arrington XRP Capital and the founder of IT media outlet TechCrunch, added in the same Twitter thread that “the market is in total denial.”

Meanwhile, in the Cryptoverse, there are also signs of “disbelief.” Despite bitcoin recovered above the USD 7,000 level, the “Fear & Greed Index” by Alternative.me still shows an “Extreme Fear” reading: 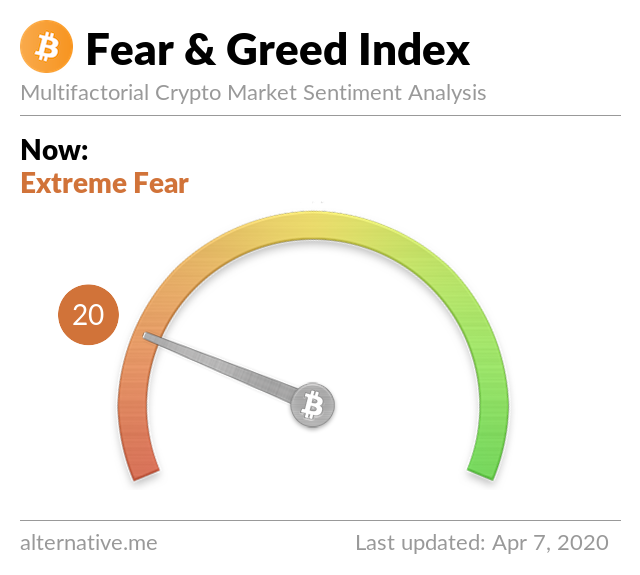 Typically, “disbelief” is used to refer to the psychological phase of a market cycle that occurs just as a new major rally gets started, based on the famous Psychology of a Market Cycle graphic. 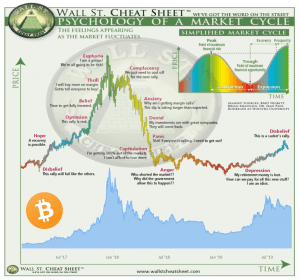 Also, disbelief in the currently up-trending market seems to be found elsewhere as well, with other traders saying that a new breakout to the upside means they’ll “be forced to flip” from being bearish to becoming bullish.

Breakout upwards and I’ll be forced to flip my bearish to a bullish bias.